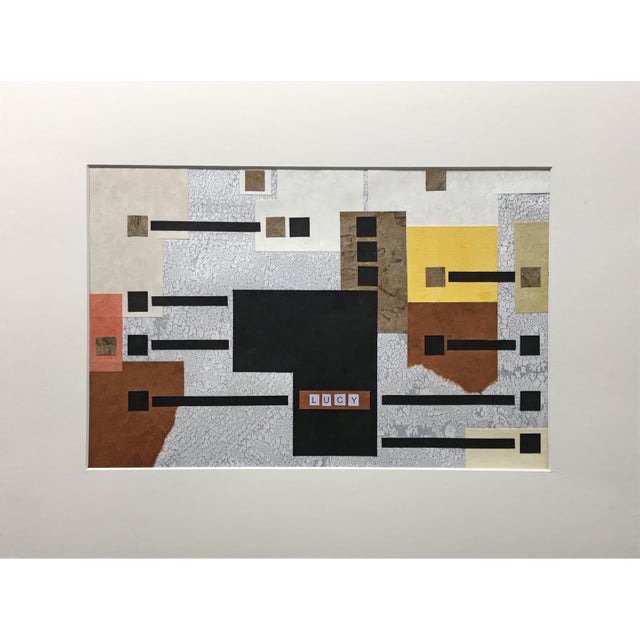 Out of Africa, But Not a Movie by Harold Joiner

Out of Africa, But Not a Movie

When they do one of those popular DNA tests that reveal the origins of one's ancestry, many white people are shocked to see some small percentage of African DNA in their report. But science has established that humans as a species began in - and migrated out of - Africa, to populate the world we live in today. Perhaps the most famous ancient human is Lucy, whose skeletal remains were found in Ethiopia in 1974 and dated to be 3.2 million years old. Early humans in Africa had dark skin, but as they migrated to higher latitudes their skin lightened. So whatever our skin color, there's a little bit of black in each of us, contributing to the diverse milieu that is modern-day humanity.